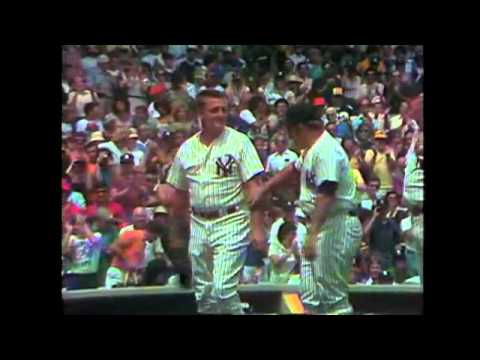 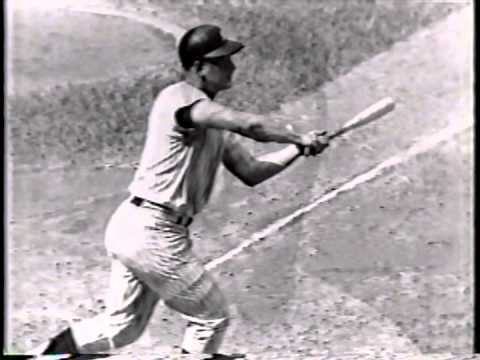 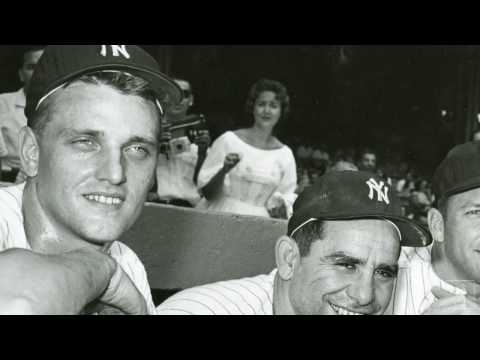 Gray Line New York, New York City's premier double-decker bus and motorcoach tourism company, will honor Yankees legend, Roger Maris, on the 50th anniversary of his then-Major League record breaking 61st home run in 1961, as the next "Ride of Fame" dedicatee. Maris' wife and children as well as his former Yankees teammates and the devoted fan that caught the 61st home run ball, will all be in attendance to unveil the Gray Line New York bus with Roger's likeness. Since 1926, Gray Line New York has been a proud staple of the New York City tourism industry, bringing visitors to all the must-see stops in New York City on its signature red double-decker tour buses. Now with its "Ride of Fame" campaign, Gray Line New York is recognizing and honoring leading New Yorkers, whom they identify as exemplary community figures by bestowing a bus in their fleet to each dedicatee. All Yankees and MLB-issued season credentials will be accepted for entry into this event. Media members wishing to attend with a daily credential must submit their request online at credentials.mlb.com. Applications must be completed by a Sports Editor of Sports Director.   Follow Roger